Mexico City. Love it, hate it, run screaming into its maw, surrender to its frenzy.

It’s hard to be a fence-sitter when it comes to this place. There isn’t the time, and there certainly isn’t the space. From throwing yourself, literally, into the packed subway at rush hour, because that is the only way to get in, to being crushed against Metrobus doors so you are disgorged, lumpen, at the next station, fighting your way back in to get to where you’re going, this isn’t for those who demand personal space, or respect for his/her person at all. It is an eminently walkable city in terms of distance, shade and broad sidewalks, but having to battle the masses with elbows and knees every inch of the way is exhausting. Everyone is in a hurry, but the ones who are in the greatest rush move the slowest and get in the way, the most.  The air is so filled with dust that having to run for your train means those little particles rasp all the way into your bronchioli and are never quite expelled.

Big cities invoke a certain madness. I was born and raised in the tightly packed urban conglomeration that is Singapore, so this is not new to me. It has been half a lifetime since I was in a big city for this long though, and my available defenses are getting worn down; the eternal crowds are marching sans mercy, under my skin.

Yet there is so much about the federal capital of Mexico that is compelling.

I love that absolutely everything I’ve eaten here is delicious, even if I can’t name or identify it, which happens too frequently! The public transport system is brilliant, crowds notwithstanding. I love that the people here are so very warm; this is especially appreciated when one is sick, as I have been over the past fortnight. That art and expression seem to live everywhere I look, even in the most mundane of corners. I love that the streets are a riot of variety, a street photographer’s dream. That ancient history is inevitably embedded in the present. That everyone I have spoken with, gives life to their personal stories in the most sublime way. I assume this has something to do with the thought process of those who speak Spanish natively; i guess it’s called a romance language for good reason?

But the best part, is experiencing the magic of Mexico City through four people who have opened their lives to me – a writer, a photographer, an artist (who also happens to be teaching me Spanish, poor bugger) and a free spirit. They’ve allowed me to see Mexico City in all its grit and glory, through their eyes. I have staggered home at night, reeling from the conversations of the day in the best way possible, mindblown that someone took a few hours to talk me through thirty years of their life’s work in a way that I would understand, or shared a wrenching story of lost love, or sit in a library with me half the day, lost in conversation.

Connection is a powerful, sacred thing.

When I do finally leave Mexico City, I will have been here for eight weeks, and have seen less of the city than most people who come here for two. But I will have experienced it to a depth I didn’t think I would have the opportunity to, because of four kindred spirits I managed to find (or, who found me) in a roiling sea of 24 million.

Incredible serendipity. And so precious.

My greatest thanks to Mauricio, Pablo, Karlos and David for being a part of my journey. 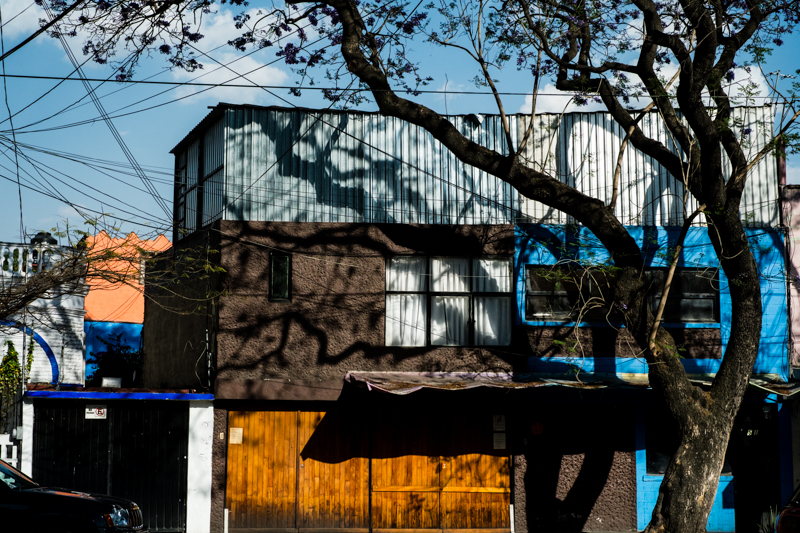 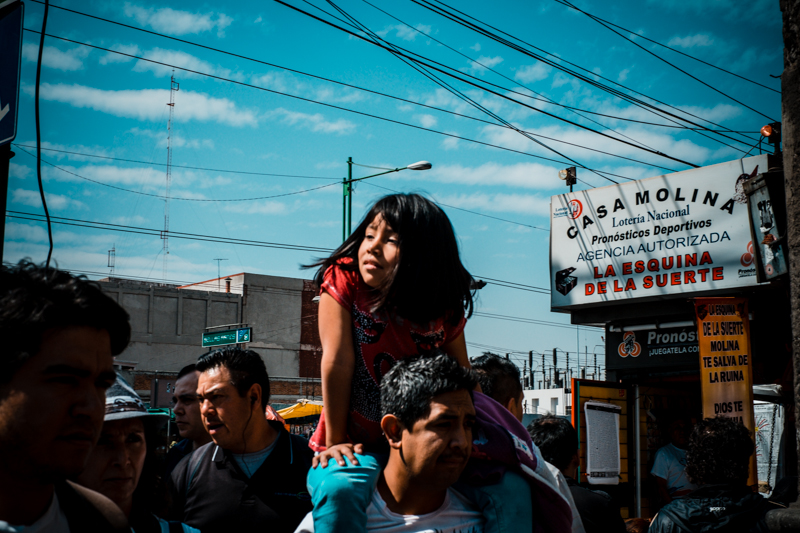 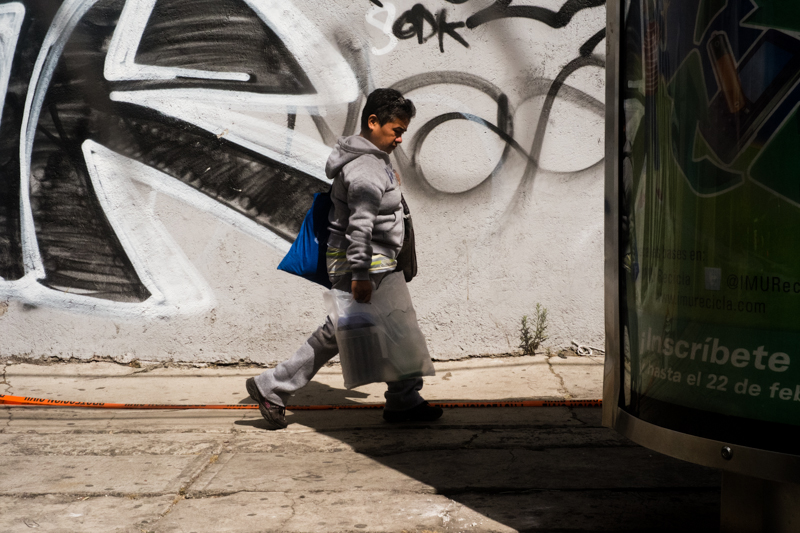 8 thoughts on “Connections in chaos”

This site uses Akismet to reduce spam. Learn how your comment data is processed.