I have a little XF 27mm f2.8 pancake lens on loan from Fuji Nordic, which is fast becoming my favourite lens to have on a camera.

It was a funny few minutes of figuring out how to operate this little lens after I first put it on my camera. All of the other Fujinon lenses I use have aperture rings, which makes shooting in aperture priority (my staple mode) a no brainer.  This one doesn’t though – you change both aperture and shooting mode using the rear command wheel on the camera body. So if you scroll too enthusiastically to get to f16, you’ll find yourself in P mode, or in my case going “Argh, what is it doing?”

As I get older, I find myself a reluctant advocate of the instruction manual. I hear it’s all downhill from here.

Until now, I haven’t regularly used anything that offers a field of view wider than 50mm equivalent when I shoot for myself. In the last few years, this was enforced at a practical level, as the XF 35mm f1.4, which is about 50mm on the X-T1’s APS-C sensor, was the only lens I owned until very recently. But I’ve been a fan of the 50mm focal length since I first owned a camera – generally, it means I have to have enough proximity to my subjects to keep the interaction honest, without my being in their faces, which I loathe doing and having done to me.

I use wide angles frequently in commissions, but much of my personal work was developed at 50mm, so my perspective still corresponds to that range by default. This is where the pleasure of 10 extra millimetres comes in. The 27mm – 40mm equivalent focal length on an APS-C sensor – doesn’t force me any closer than I’m comfortable getting, while allowing me a little more space in the frame. Perfect.

But aside from more leeway while framing, the 27mm is also a very light, tiny lens. Without the weight of larger glass in front, this little pancake lens lightens the camera in my hand and makes the whole kit, and consequently the photographer, feel surprisingly incognito, offsetting some of the self consciousness brought about by the X-T1’s flashiness mentioned in the last post. Thus unburdened, I find myself making lots of black and white pictures. 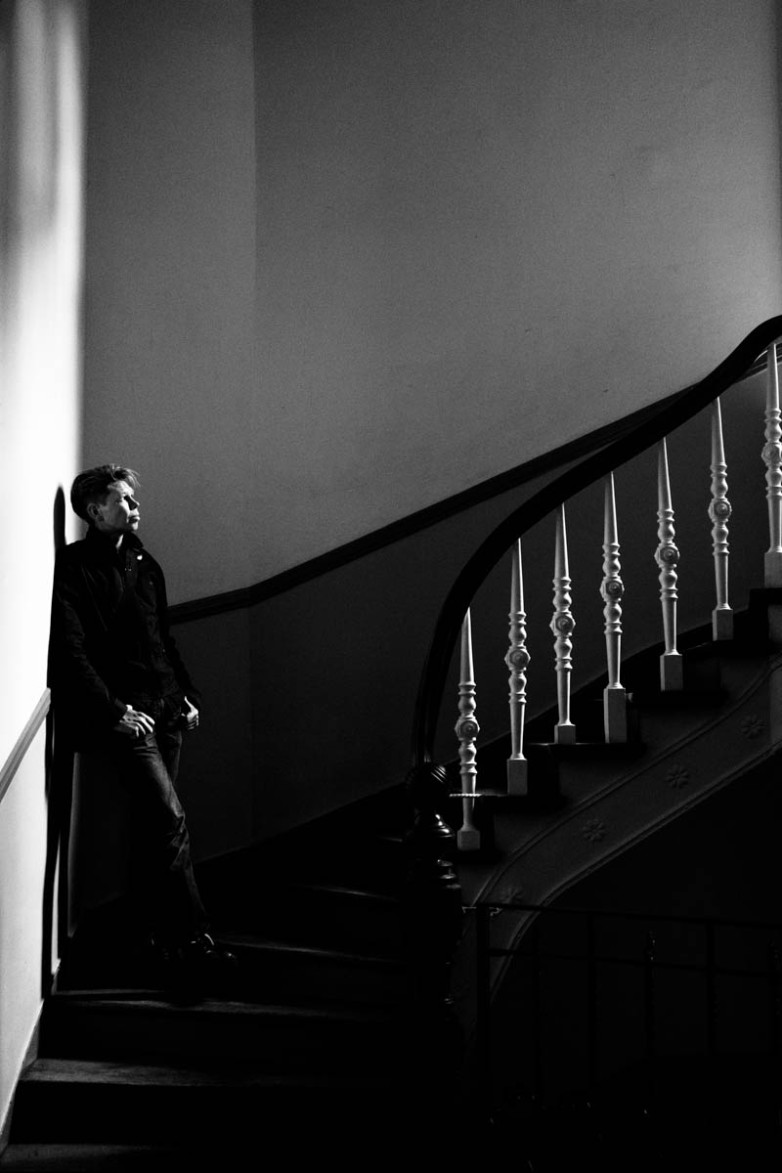 I’m attracted to color, and most of my work is very color oriented, so I’m not sure what to make of it all.

I want to say it wasn’t the documentary-shooter-wannabe in me coming out, so I will attribute this instead, to the light in northern Europe that wrapped everything it fell on in a heavenly glamour, which begged to be respected in monochrome.