…is where Oscar winning The Piano was filmed. When Sherry and Jeff brought me there in 2012, it was a gusty grey day. It is how I remember Karekare beach. And it was grey again when I returned on this trip. Fog roiling on the peaks of the mountains that guard the continent from the treacheries of the ocean. A persistent drizzle falling, heavy skies and a wind that curled its way around my bones into my heart… while the locals were in shorts. 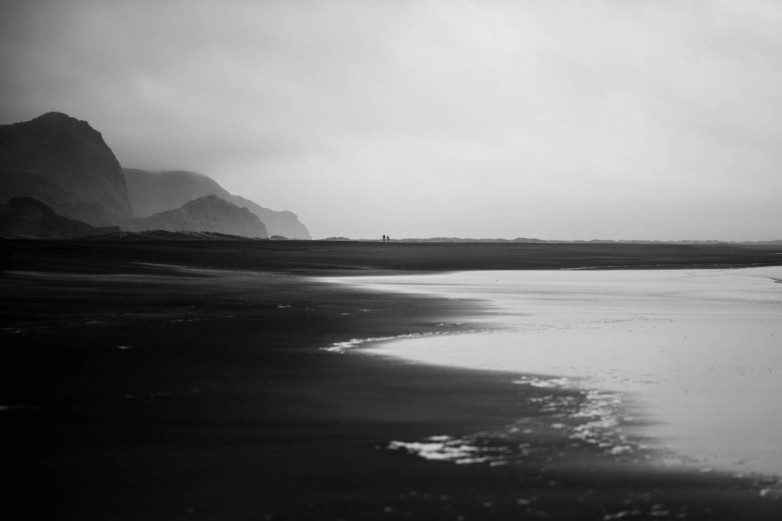 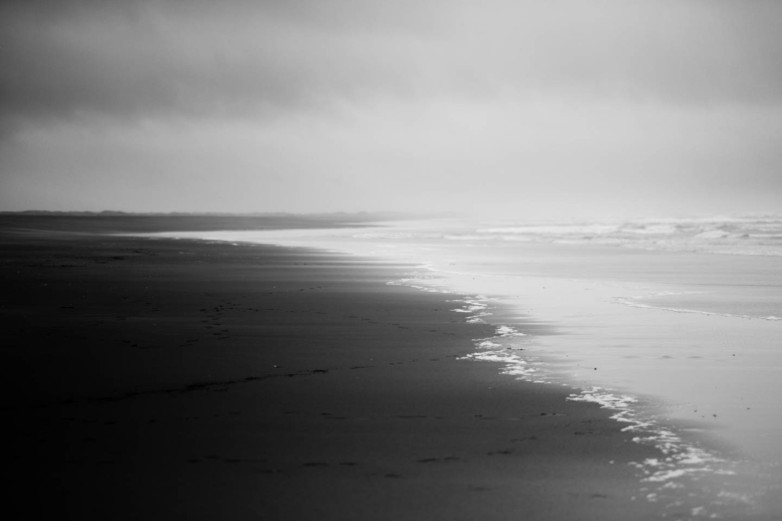 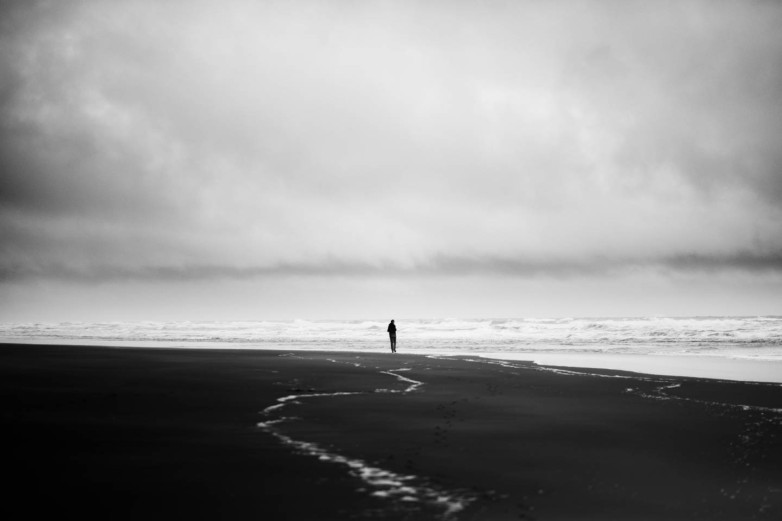 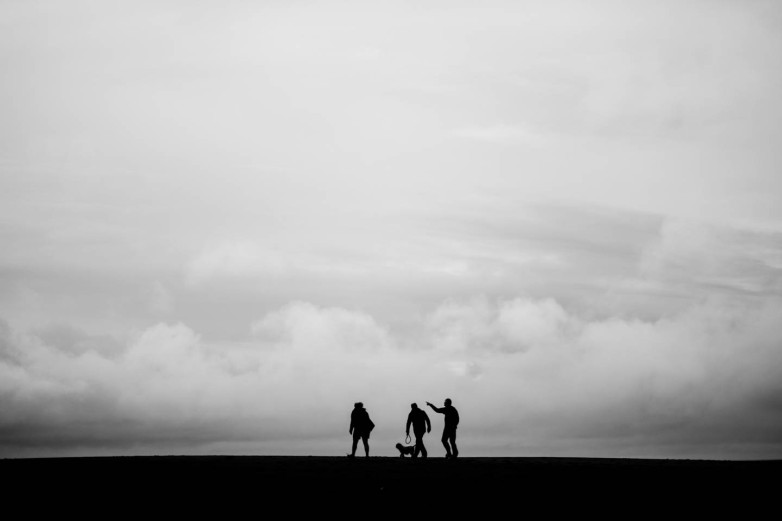 And just in case you were after some color… 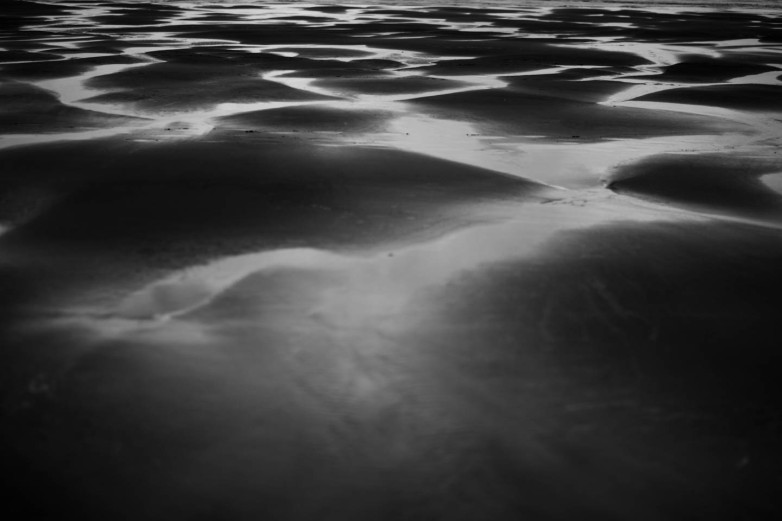 It feels at this point, like I could shoot nothing but Karekare beach for another few years. Didn’t think an inner landscape shooter existed in this city slicker, but I guess it always has, refusing to be dampened despite my best efforts over many decades!