One of the pleasures of shooting the Fujinon XF 16-55 video, was figuring out how to showcase the product on its own. I mentioned in the X-T1 filming review, that I’d wanted to transpose a car commercial style onto the product showcase itself, so this was what I worked on.

These are the original clips used in the movie, slightly sped up:

What did I use to these film product clips of the XF 16-55mm?

to create my “set” in my old bedroom in Singapore:

For the all important lighting to sweep the lens with:

And because I needed to feel directorly and order someone to hold the backdrop, press the record button and importantly, turn the room light on and off 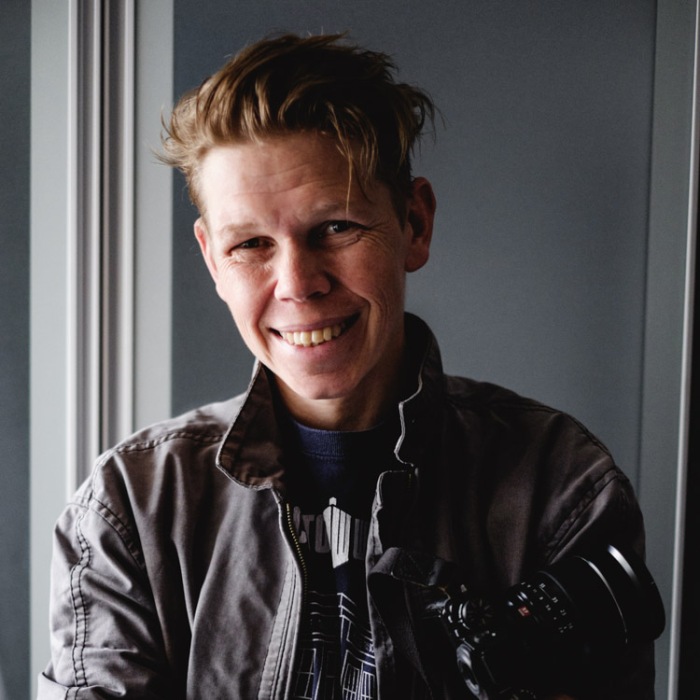 (Good thing he volunteered, as his hourly rate is a bit steep)

And then this generally happened:

I discovered in this time that it’s bloody hard to sweep slowly and evenly, when you’re awkwardly curled around a pile of books, with both hands engaged – one for torch, the other for modifier.

I should mention, that these product clips in the original promo movie were not touched in post production at all. They’re a little noisy, owing to being shot at ISO 1250, but shooting on the Velvia film simulation on the X-T1 meant that the clip was nice and contrasty.

Read my review on shooting video with the X-T1 and new Version 3 firmware, or – shameless plug – watch the promo movie again: